All nominees will be published in the program.

Each nomination must be submitted on the form listed below. The honoree will be selected solely on the information provided by the nominator. Incomplete forms may be considered ineligible for assessment. A selection committee from a neighbouring community will screen all nominees and select the top nomination from each category, determining the women who will receive the 2022 Anna Taussig Awards.

Born in Vienna, Austria in 1911, Anna was raised in Prague, Czechoslovakia. She worked in the family department store until her marriage to Frank Taussig in 1933. They raised two boys: Mike, a professor of economics and author; Peter, an attorney. Anna immigrated to the United States through Ellis Island by train and ship.

Anna had an extensive volunteer career with the YWCA of Pueblo, the League of Women Voters, ZONTA Club of Pueblo and International Club as well as affiliations in many other organizations such as Sangre de Cristo Arts & Conference Center, El Pueblo History Museum and the Unitarian Universalist Church. Anna Taussig was a generous person who extended her hand unselfishly to many in need in our community. We, therefore, are proud to honor her by presenting the annual Tribute to Women. 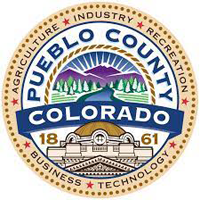 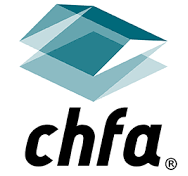 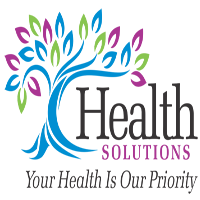 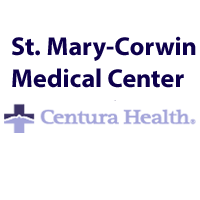 Click the button below
to purchase tickets,
tables or to sponsor the event